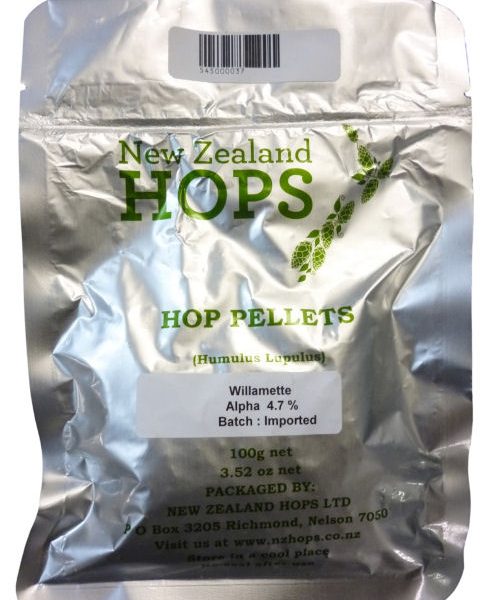 Popular American development in 1976 of the English Fuggle. Named for the Willamette Valley, an important hop-growing area. It has a character similar to Fuggle, but is more fruity and has some floral notes. Used in British and American ales. A recent taste-test comparison between Ahtanum and Willamette has described some similarity between the varieties. Substitutions: Fuggles, Styrian Goldings, Kent Goldings.

Be the first to review “Willamette Hop Pellets” Cancel reply